This year, Indiana’s Lebanon High School partnered with Caliber Public Safety in the finalization and implementation of the new FirstAlert system, yet another groundbreaking solution from Caliber that innovates reimagines, and streamlines the way citizens and first responders communicate. Literally, at the touch of a button, FirstAlert communicates to the local 911 center the type of emergency and location, so that emergency telecommunicators instantly know what type of response is needed, and where to send them.

“Prior to FirstAlert, our primary emergency systems were the phones in our rooms and offices,” says LHS assistant principal Michael Reynolds. Traditionally, emergency dispatch alerts are generated either by a 911 call or, in some cases, by an automated system like a fire panel. Caliber saw an opportunity to develop FirstAlert as a supplemental emergency solution, and LHS was the perfect end-user to partner with during the last stages of development. Working with LHS, Caliber engineers were able to fine-tune the design and confirm that FirstAlert is a viable and vital tool for all schools and businesses.

“We were able to work with Caliber to help design something that works for users. It’s not something that had previously been created in a void,” says Reynolds. “Even people who aren’t tech-savvy find it easy to use.”

Caliber officials traveled to Lebanon to help finalize the FirstAlert design, implement the app, and train school staff on how to use it. The FirstAlert mobile app, which works on iOS and Android devices, displays a straightforward, intuitive screen with buttons that clearly represent different types of emergencies, including active shooter, fire, and medical distress. The app also includes an “announcements” function as well as silent notifications that can instantly connect all authorized users during an emergency.

“Depending on what kind of emergency it is, our staff could be spread out far enough that communication would otherwise be impossible,” says Reynolds. Silent notifications can alert staff in the case of a school intruder, for instance, while announcements supplement the existing PA system. “If the power goes out or our PA system goes down, we’ll be able to use the FirstAlert app to communicate with all of our staff members.”

With the aid of Caliber’s expert technicians and trainers, LHS’s FirstAlert app has been set up to provide the school’s details—including address—to the appropriate 911 center. During the training process, LHS staff were able to see how the single press of a button in the FirstAlert app immediately generated an emergency call on the 911 telecommunicator’s computer-aided dispatch software.

Caliber’s initial LHS training program culminated in a full-scale fire drill. A staff member pressed the “fire” button on her FirstAlert app, which generated a 911 dispatch notification even before the school’s fire panel connected with the 911 center.

“In a school emergency, you want every tool you can get. We’re super-excited to have this added ability to connect with first responders in an instant,” says Reynolds. “Caliber gave us peace of mind, and that extends to our staff, our students, and all of their families.” 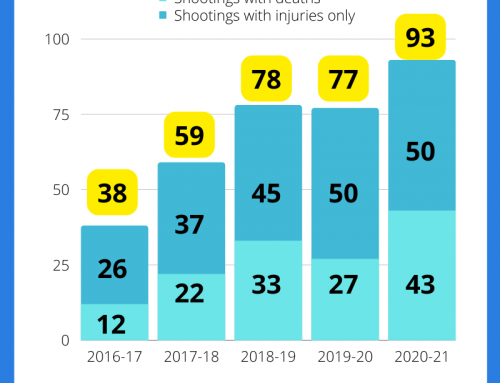 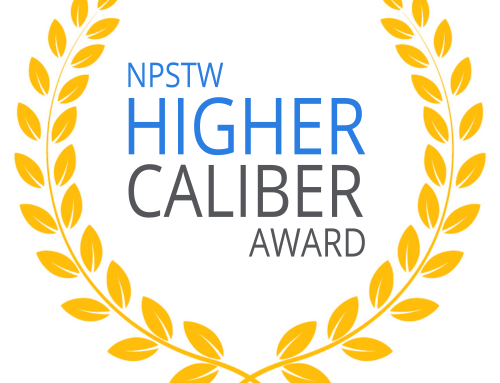